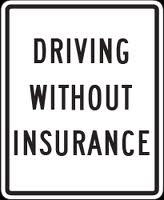 In Missouri, anyone convicted of Driving Without Insurance, or as is sometimes written on the ticket as “Failure to Maintain Financial Responsibility”, receive four points on their Missouri driving record.  That’s a lot of points and this is exactly why you want to hire a firm like Traffic Ticket Center to resolve the matter in your favor.

These tickets are usually written in a couple situations.  First, the driver is pulled over for something like speeding or running a stop light and when the police officer asks for proof of insurance, the driver cannot immediately find their insurance card.  We work with clients to get a letter of proper coverage from their insurer and can resolve this type of case usually right away.  If the driver didn’t have valid coverage we will ask the client to obtain current insurance and often can receive an amended charge after speaking with the prosecutor.

The second type of Driving Without Insurance case in Missouri is where an accident has occurred, the police arrive on scene and no proof of insurance can be produced by the driver.  In the case of an accident, things get more complicated.  First, in almost all cases the damages to the vehicle must be paid for before the case can be dealt with properly.  If you had valid insurance but couldn’t show it at the accident scene, your insurance company can still process the accident claim.  If you did not have valid insurance, this can get tricky and is more serious.  We can often assist clients to get a favorable outcome anyway if they can pay the damages and obtain insurance after the accident. 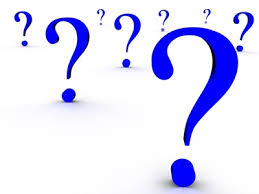